Helping animals: Eat me at and UAnimals team up for Vegan Day and launch charity fundraiser

All funds collected will go to "Rifugio Italy", located in the Kyiv region.
Author
Manana Glonti

"Rifugio Italia" is an eco-shelter created by an Italian fashion photographer who left the fashion profession and became an animal rights activist. 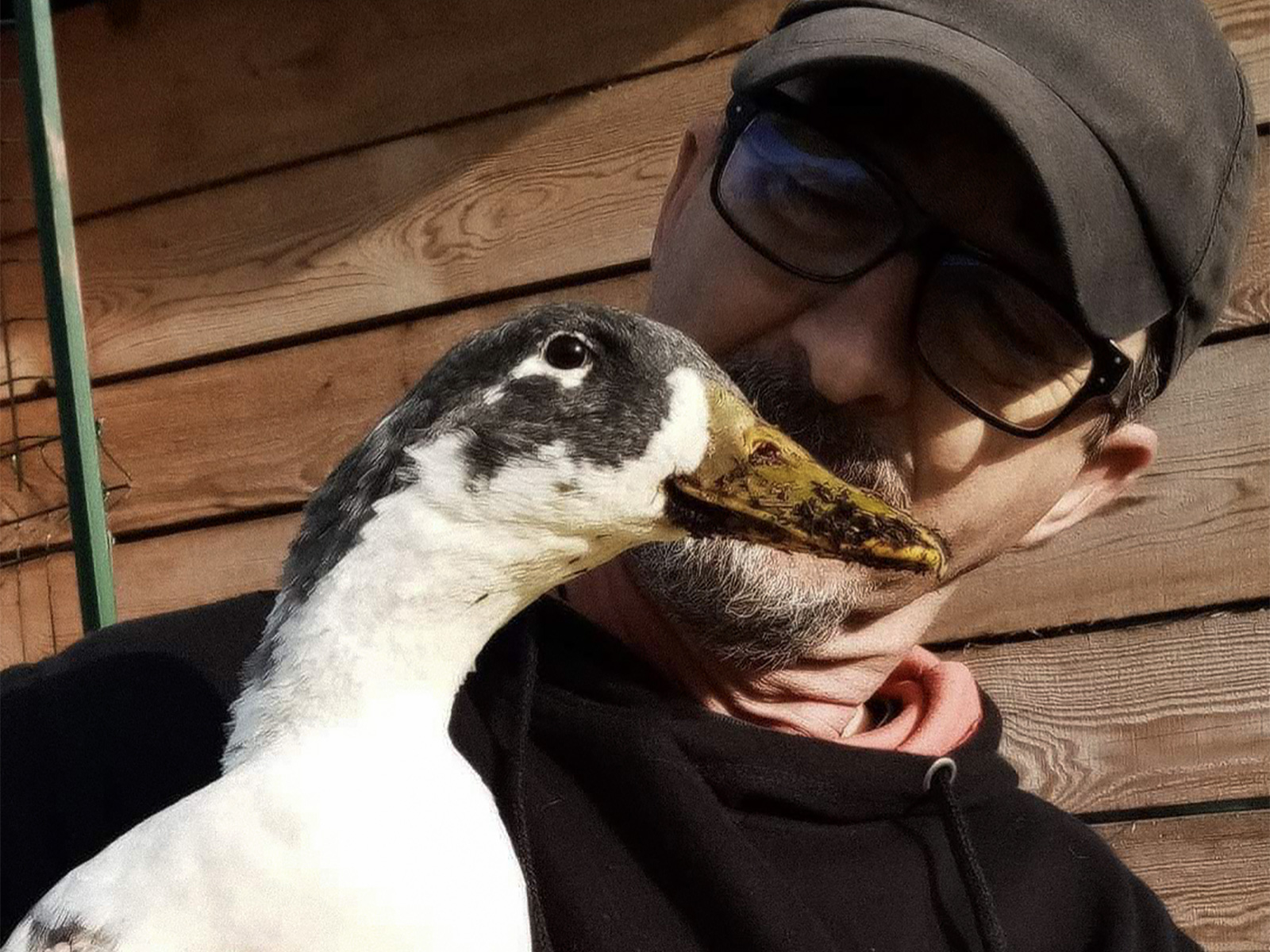 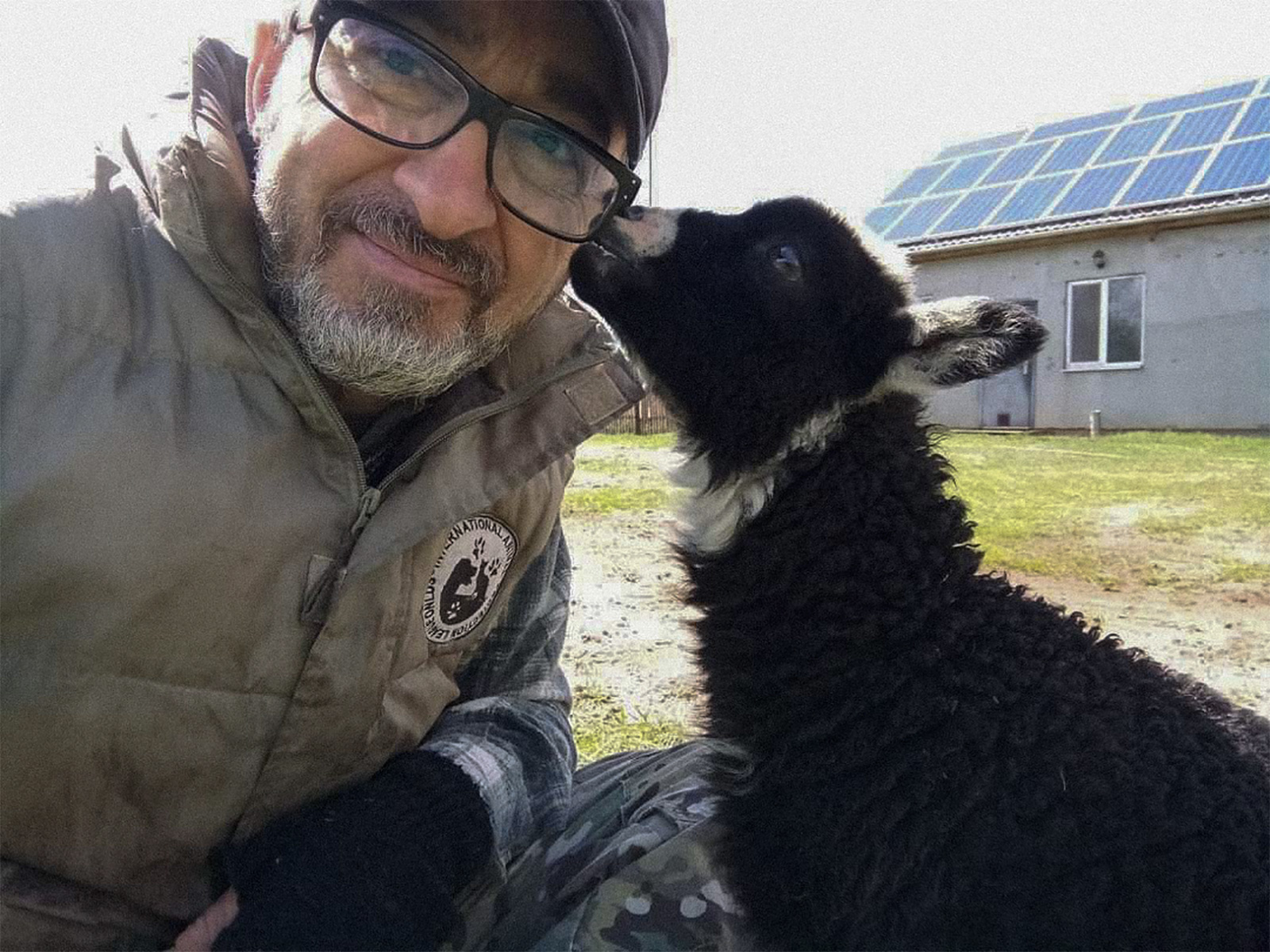 The shelter also houses fish that owner Andrea rescued from a shopping center and more than 400 dogs, cats, sheep, horses, cows and other animals. Each animal has a name, its place in the house and love from the founders and employees of the center. 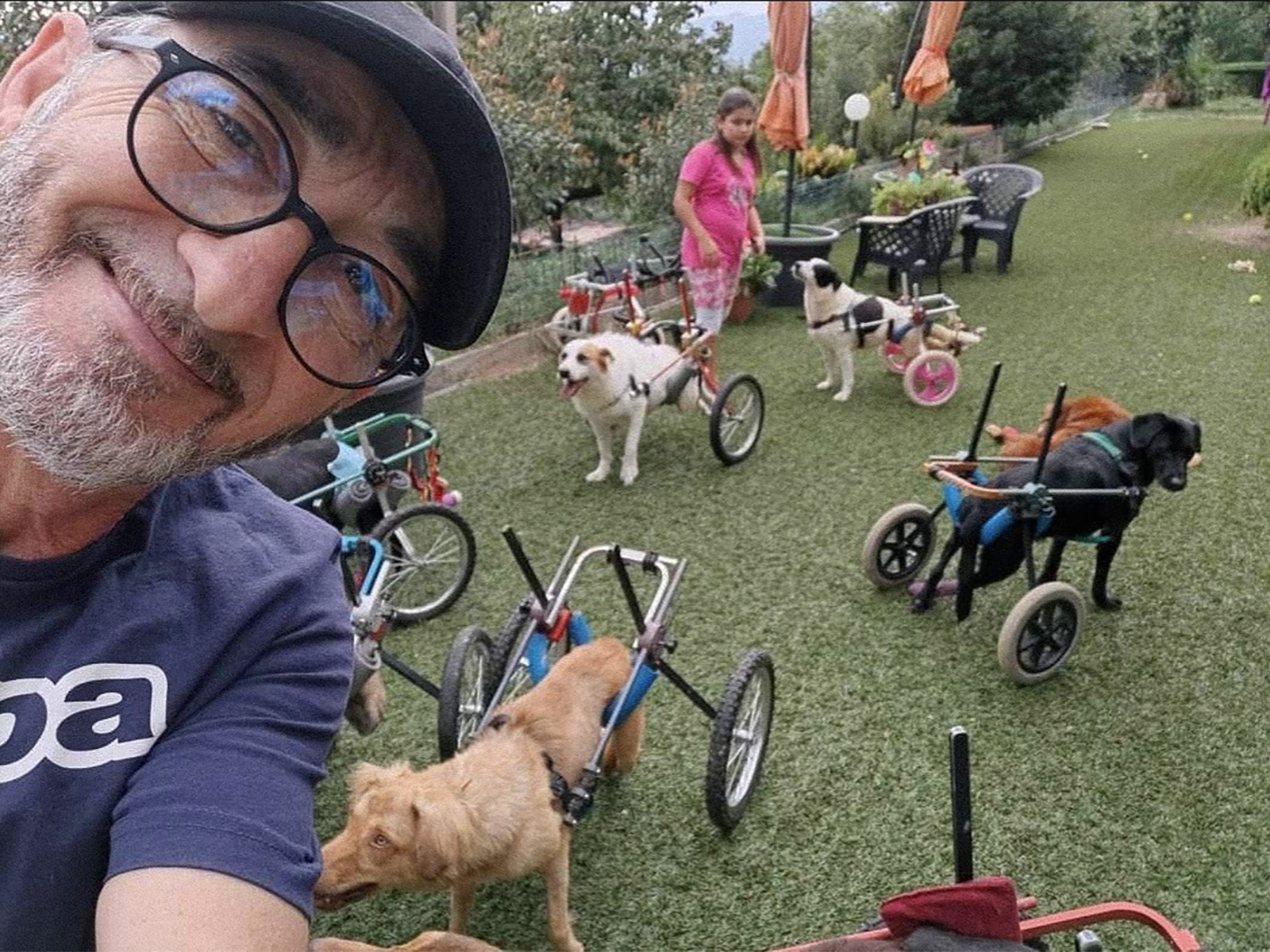 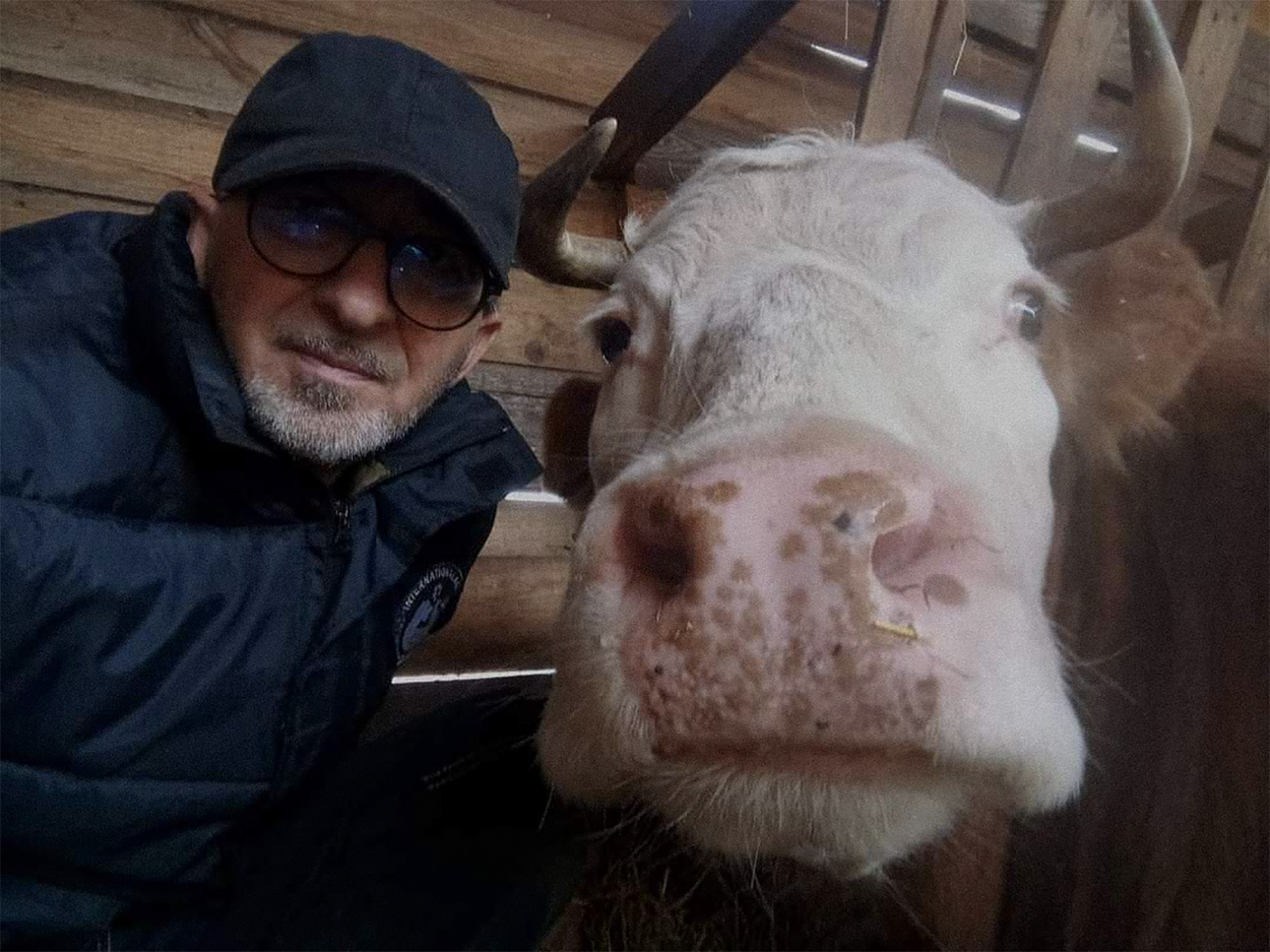 Since 2010, Andrea has been volunteering — rescuing dogs, traveling with them to clinics, helping other animal advocates, together with his wife. The idea to create a shelter arose in 2012. During Euro-2012, dog hunters poisoned dogs en masse throughout Ukraine. Kyiv was no exception. Shelters in the city and region could no longer physically accept guests, although they made every effort. The couple felt that they had to somehow influence the situation, so they first organized a charity fund, and later developed the idea of a shelter.

In March 2022, the shelter was under occupation. The area was shelled every day, the animals were in constant stress and were afraid of loud explosions. The institution remained without food and water.

We offer to make a donation for the rehabilitation and assistance of animals from "Refugio Italy". 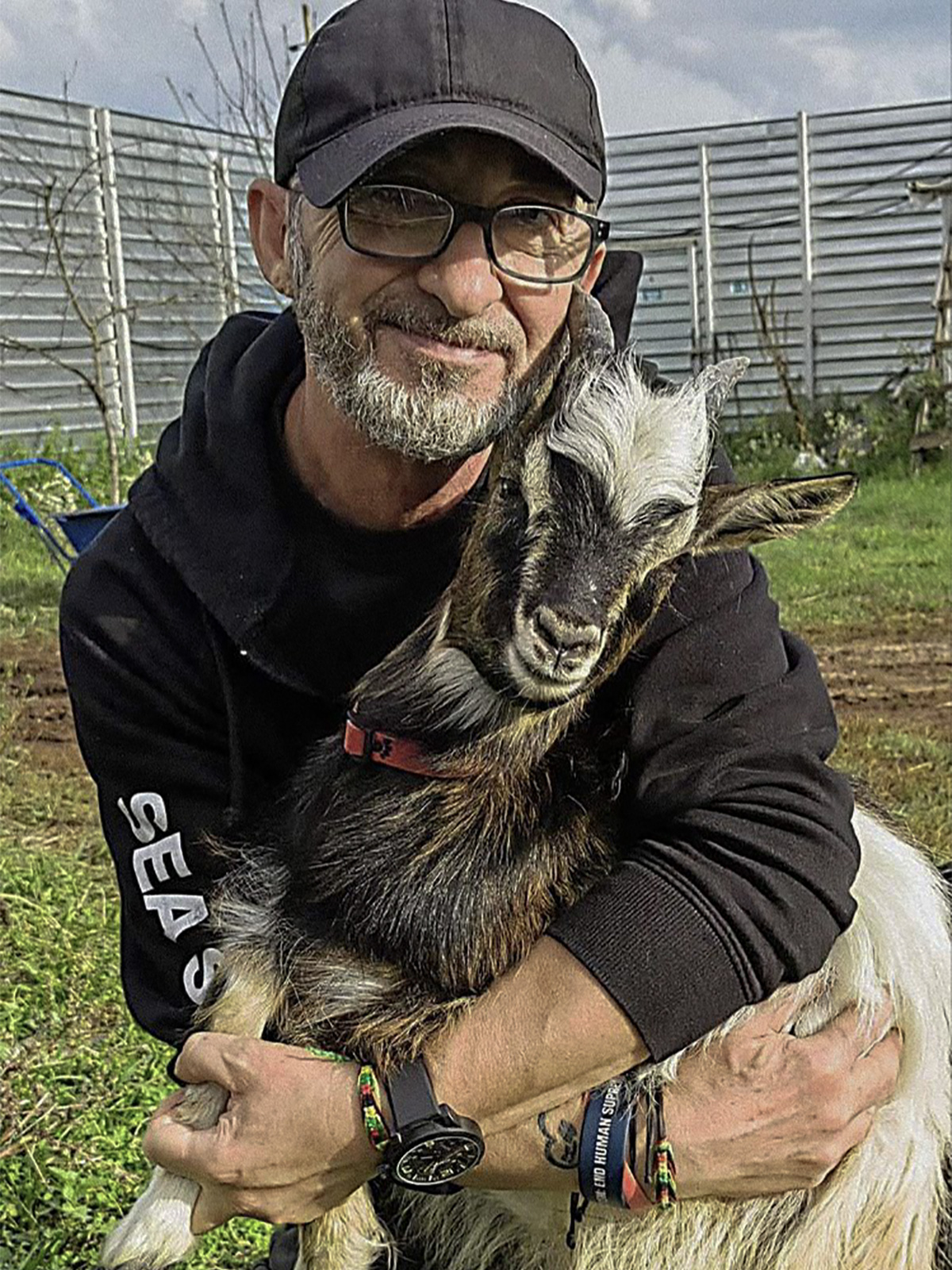 Let's give them a comfortable and peaceful life together!

The collection will continue throughout November.